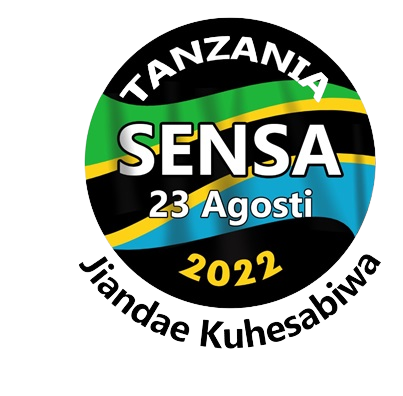 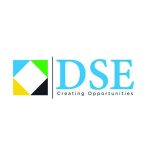 This enabled the market capitalization to close at sh19.8trillion on Friday last week from sh19.4 trillion recorded during the previous day.

This is seen as the market recovery, as it lost by about sh4 trillion over the last 12month ending mid-January this year.

It was followed by CRDB bank plc and Vodacom at 8 percent and 4 percent, respectively.

On a weekly comparison, key benchmark indices closed as follows, the Tanzania share index (TSI) decreased by 0.72 per cent, closing at 3615.04 points while the All share index (DSEI) closed at 2054.45 points, up by 2.21 per cent compared to last week.